The Light on My Mountaintop, Part II

The Parliament of the World’s Religions brought together hundreds of leading thinkers, writers, and spiritual leaders from around the world. Drinking from the fire hose of wisdom and justice-making, I took copious notes of their best aphorisms. Though many are unattributed in my notebook (that damn fire hose!), here are the best quotes. 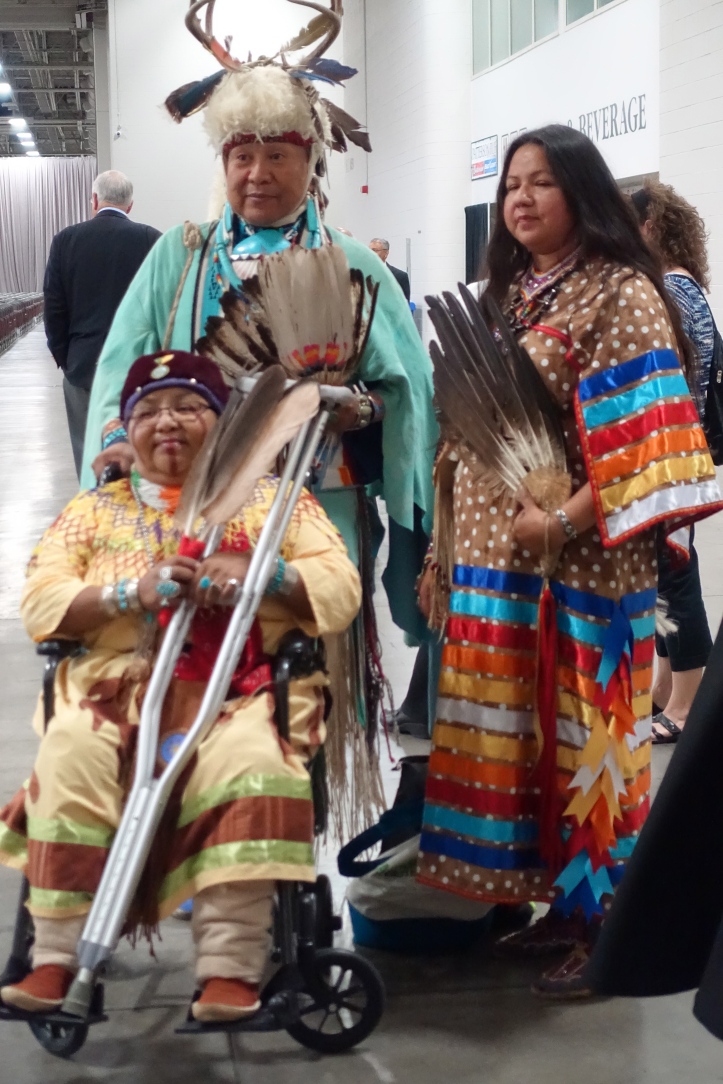 We have wisdom, and we forgot to give it to our children. (Native American grandmother)

Being a grandmother who holds no judgement, that is the greatest challenge. (ditto)

Never become deaf by your own tongue. (ditto)

By learning how to love one thing deeply, we learn how to love all things. (Thich Naht Hanh, as quoted by someone)

Water is a boddhisattva. (ditto)

“Critical compassion” is needed to bridge the gap between science and religion and start a dialogue that asks questions. (Laurie Zoloth)

The mother has suffered enough. Become a servant of the mother.

The divine goddess is not just beautiful, she is fierce. (ditto)

Faith is embodied in the subsistence labor of the daily lives of women. (ditto)

Today the affairs before us are soul-sized. (Christopher Fry)

Courage is fear that has said its prayers.

Our species needs to learn anew how to grieve together. Otherwise grief is a boulder on the heart. (Matthew Fox)

Be suspicious of what you want. (Rumi, as quoted by Tom Shadyac in his film, “I Am”)

You have the power to liberate your enemies of their broken souls. (Tom Shadyac)

The sea is drops of water that has come together. (Desmond Tutu, as quoted by Tom Shadyac)

Stop running toward the truth, let go of all your opinions. (Chinese poet)

Women’s spiritual leadership will guide us through the storm that is coming.

There is a place where there is no edge, no container. That’s where I see women’s leadership arise, in open complete expansiveness. 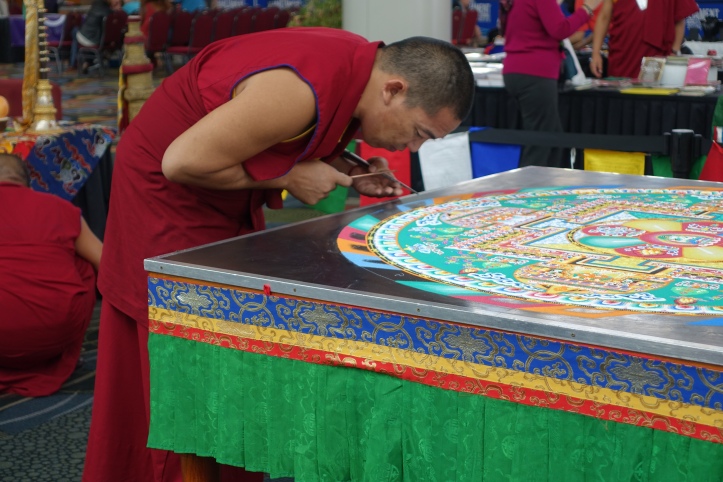 Now the time comes to to fully wake up and make effort tirelessly. (Dalai Lama)

My life is my message. (Gandhi, as quoted by someone)

Try it two or three times. If it makes you a little bit nervous, it may be just the challenge you’re looking for. 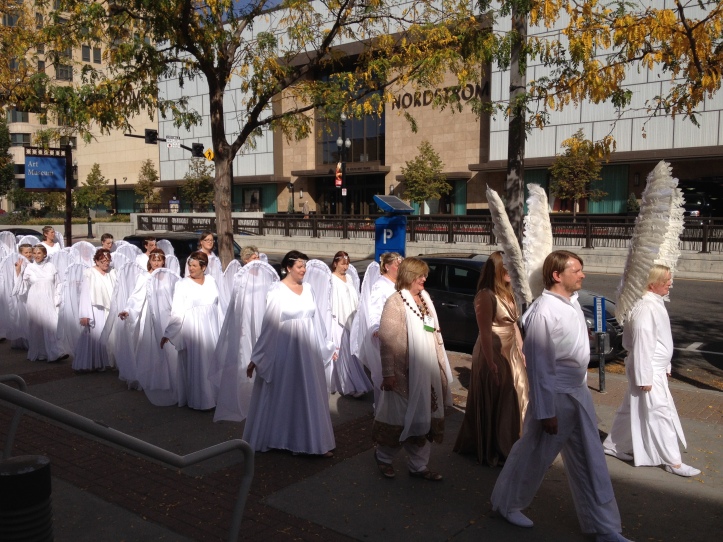 One hour of justice is worth 70 hours of prayer. (Tom Goldsmith)

Social justice is the exercise of power. (ditto)

Separate yourself from that which separates you from others (Sufi poet, as quoted by someone)

We make the road by walking. (Brian Maclaren)

Your way of life is destroying my way of life. (Chief of the Dine nation)

The law of life is that we take a little and we give back. (ditto)

The earth is not a garden, she is mother. (ditto)

We don’t have to change who we are to hold hands.

We have had 200 years of war, pestilence, and hatred. Let us try a little bit of friendship.

Some of you believe in heaven. I don’t know if it exists; I don’t know if you know it exists. Brothers and sisters, what if this is heaven? What if you treat it as heaven, for the seventh generation? (Native American elder)

To work on climate change without working on paradigm change would be a grave mistake.

The best way I’ve learned to walk this path is to teach it.

#everythingisburning #buddhanature
Thanks @wildpigmentproject! I recommend their subscription service that sends lovely packets and paint recipes (this from England). Give yourself a treat!
For this call, I printed a circular algal mat I harvested from Tomales Bay, using only blue and golden yellow inks. To my surprise, the resulting map of world, complete with continents and seas emerged, befitting the “shifting cultural stories” call far better than If I had planned it.
Give us this day our daily red.
The remains of a practice a friend and I fondly refer to as “rage journaling”. Tag line: Feelings, gotta get ‘em out!
Loading Comments...
%d bloggers like this: